CORE VALUES
OUR VISION
STATEMENT OF BELIEF
BECOME A MEMBER 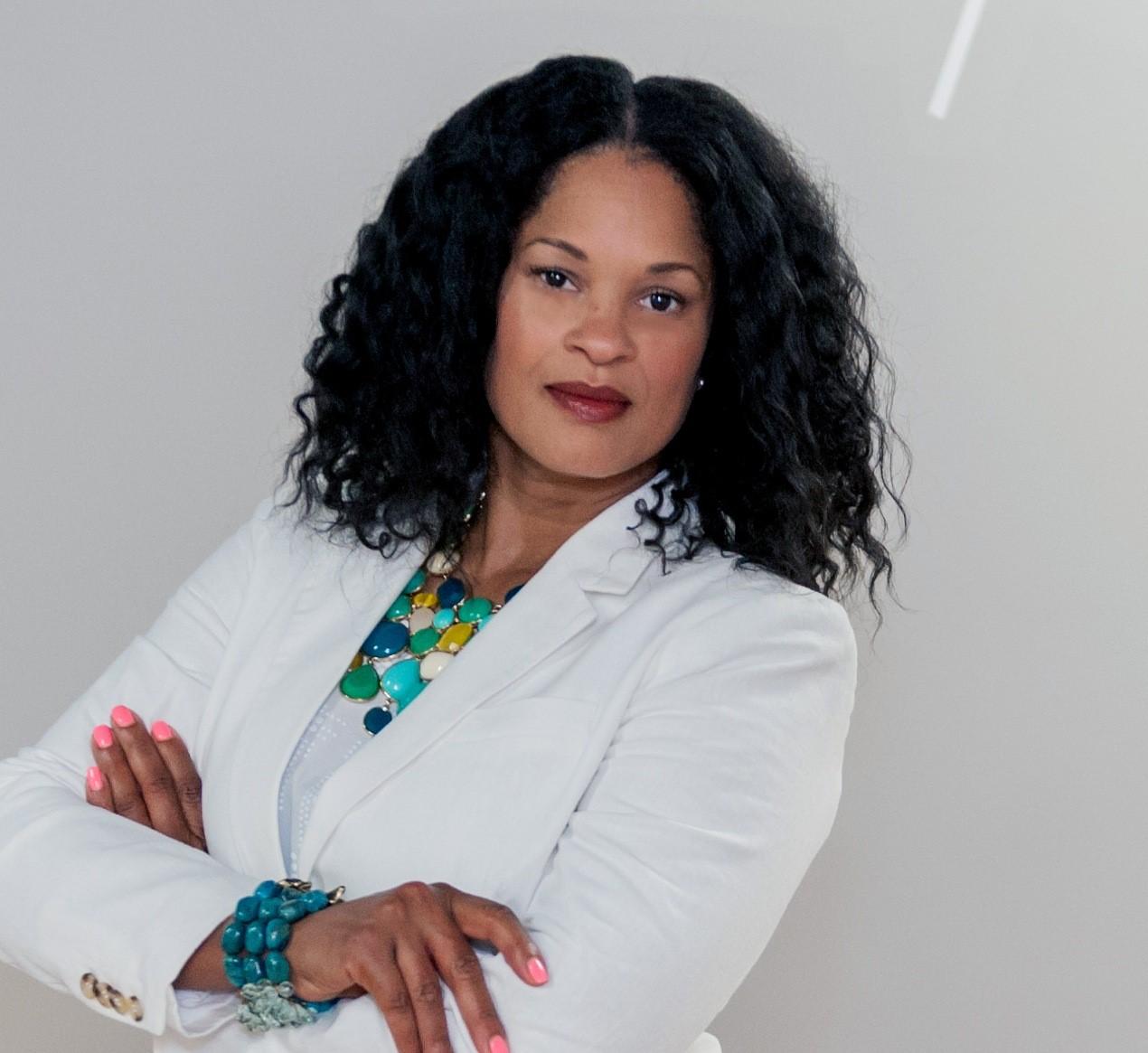 As a prolific communicator of the Word of God, Theresa Thompson Goode has dedicated her life to this privilege for 19 years. Starting her ministry in 1999  as a Children and Youth Pastor at her parent’s church, Jubilee Christian Center in Boston, MA, Theresa’s passion for the next generation was her foundation.  She moved to Providence to co-found New Dimension Church and assumed the role of  Senior Pastor in 2015. Today, Theresa’s ministry continues to center around  her greatest passions – pastoring people into their destiny, mentoring the next generation and service to under privileged children in nations around the world. New Dimension Apostolic Center was founded with the desire to reach the lost, revive those who have fallen away and prepare them all to reform their spheres of influence to which they’ve been called to serve. New Dimension is under the apostolic leadership of Bishop Gideon Thompson, Founder of Church Without Walls International and Dr. Mark Stibbe, Theological Advisor to Culture Changers and Associate of Presence Ministries International. Theresa is a graduate of Spelman College, Atlanta, GA where she earned her B.A. in Psychology and holds a M.Ed. from Lesley University. She has two beautiful teenage children; a son, Troy Jr., and a daughter, Maya Renee.

Creating a Culture of Freedom

Creating a Culture of Honor

We honor the Holy Spirit that lives in every believer and we recognize that respect is a two way street from leadership to the body and back. Psalms 105:15, Matt 10:40-42, Rom 12:10

Creating a Community of Love

We live to give love with no strings attached; we love people who can’t possibly love us back; our faith works by love.

We were created to worship and host His presence.

Living with God’s Wisdom in the Present

We live as proper stewards of the resources he has given us whether they be tangible, spiritual, or mental resources.

Living in a Prophetic Community

Living From Heaven to Earth

Built on the mandate to create an apostolic culture that recognizes everyone as loved and significant, with the releasing of Apostles, Pastors, Teachers, Prophets and Evangelists, New Dimension Apostolic Center was birthed in January 2009. Our vision of an apostolic culture is accomplished through a two winged approach of extravagant worship which sets the atmosphere for the miraculous and small groups which fosters connection and breakthrough.

You can become a member by going through the following steps: